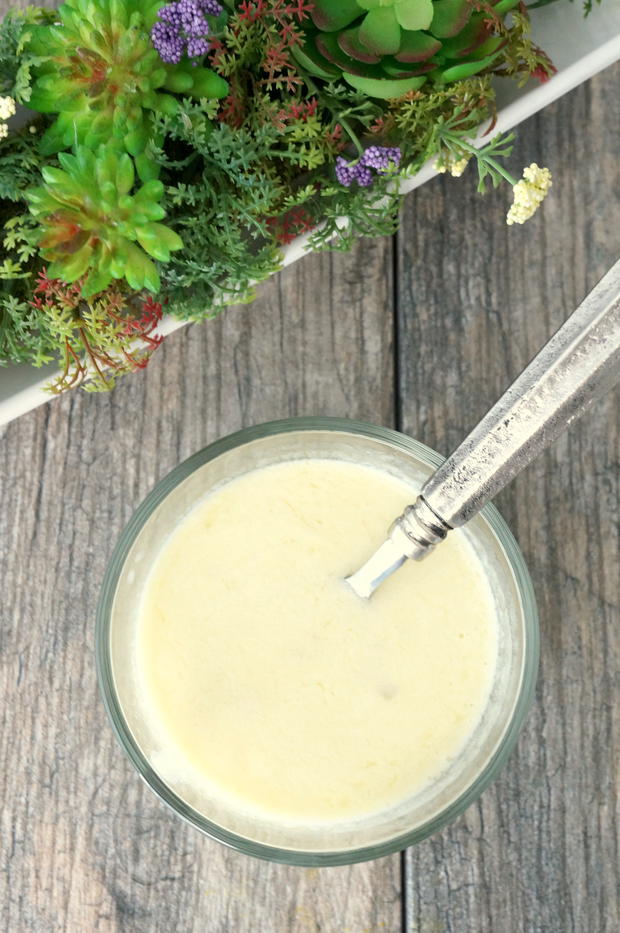 Our favorite episode of South Park is called “Creme Fraiche” and it’s about Randy’s sick obsession with watching foodie television shows and making creepy sounding noises similar to those that would make in a bedroom with your loving partner. We can’t even hear the word cream without imitating the drawn out “Cremeeee Fraicheeeee” from that episode.

Hence, Lemon Cream Sauce. My newest obsession. I suggest you put it on fish, chicken, vegetables, spoons that go directly into your mouth, whatever. I could have gotten real dirty with that one. I avoided it. I didn’t want to, but I did. Writing a blog is no fun unless you can be pointlessly inappropriate at times. Ughh!!

So I have a recipe comin’ atcha later this week that uses this sauce in a wonderful, wonderful way. You’re welcome in advance because I kinda can’t stand when people put sauce recipes up and leave me hangin’. “To what do I sauce!?!” I ask. I’ve been creating a lot of autoimmune-friendly sauces lately since they add flavor and pique the interest of my little mouth every time. Do you have an old favorite sauce recipe that you miss? What is it? I didn’t grow up eating sauces or traditional American foods, so sometimes I kind of suck at knowing how to recreate them. Good thing I have a taste-testing husband who proclaimed last night he used to eat something called Easy Cheese and Chicken in a Biscuit crackers on the reg. HOW GROSS!?! He’s so gross even though that was 25 years ago. So gross, like Valley Girl, GROSS. 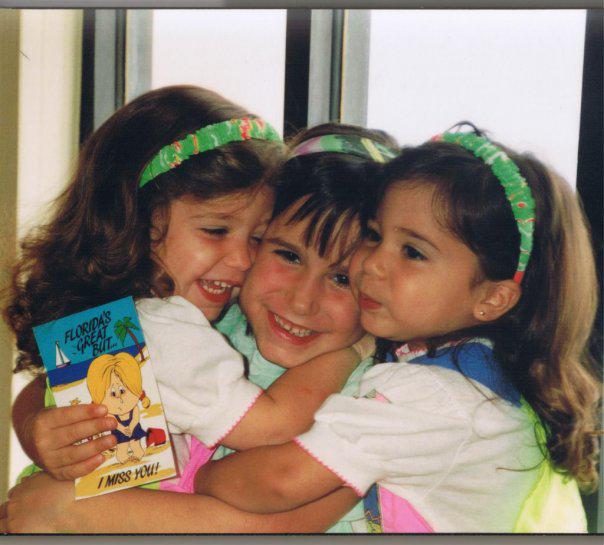 Thank you, mother, for starting me off on meat and vegetables like the adorable little cavebaby I was. That’s me on the right and my stupid cute sisters on the left and middle. I think I was trying to smile. You see why my nickname growing up was Chimpunk Cheeks, yes? AOL Screenname ChipmunkCheekz88. You like that, don’t you?