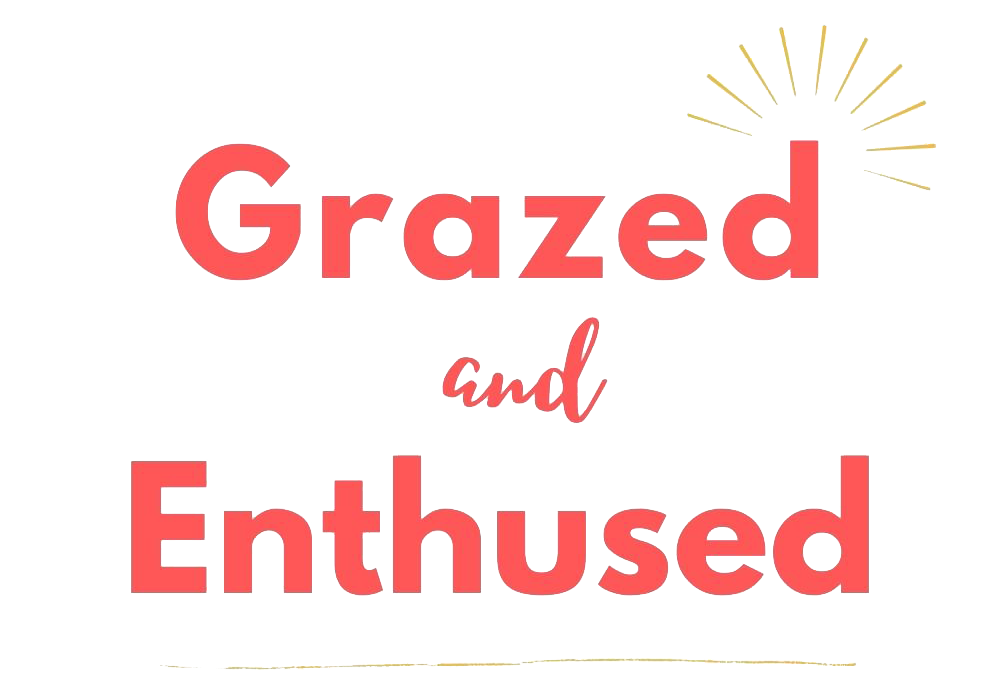 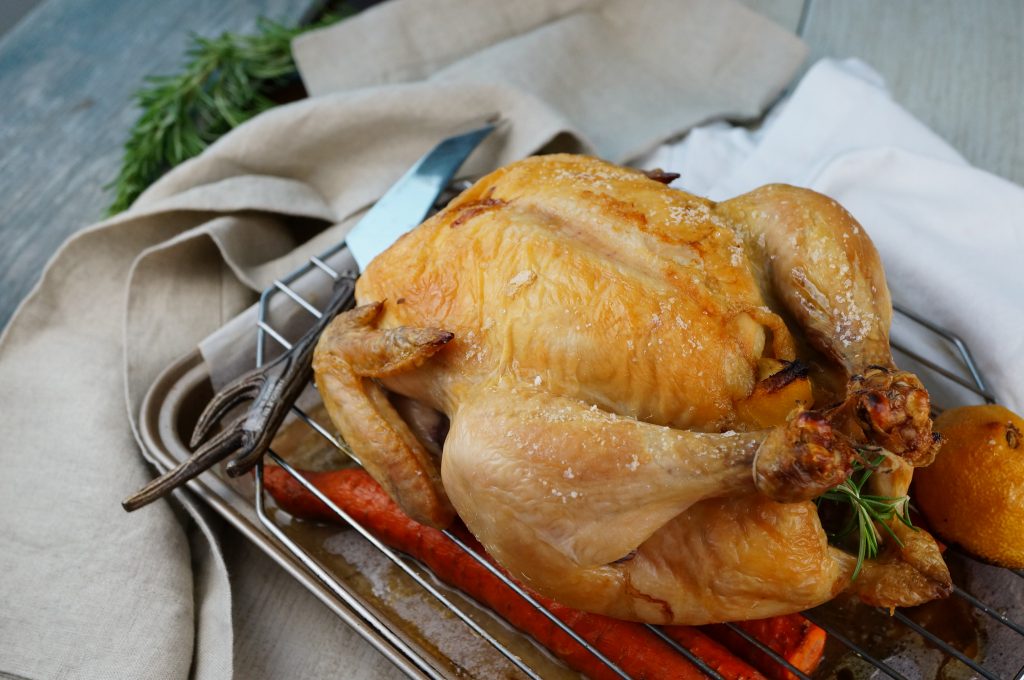 I was crossing my fingers that I would nail this recipe on the first attempt and I did. I think because I have such an emotional connection to this meal from childhood, my limbic system was able to guide my cooking intuition. I explained on Instagram recently that my family didn’t do traditional Thanksgiving turkey & stuffing growing up, but a simple Lebanese roasted chicken stuffed with a spiced mixture of beef, rice, onion, pine nuts, cinnamon and allspice. I was hell-bent on making an AIP version of all my favorite “Lebanese Feast” (that’s what my twin sister and I call it) dishes so I can enjoy them this year too. Last year, I couldn’t eat ANY of the Christmas dinner, and I threw a temper tantrum full of tears and “Why can’t  you guys realize that it sucks to have allergies, and that I deserve to eat this food too!!!!” So attractive. I still throw tantrums in my head, but I try not to execute them in front of other humans. That’s how you do AIP responsibly.

It was really only after that outburst that my family recognized my need to have that emotional connection to food that they all still get to enjoy. Nobody was going to forgo the rice stuffing or tahini and chickpea hummus just for me though, so I said F it, I’m going to make my own AIP versions and they’re going to be even better, starting with this dish! The parsnips add such a nice earthy taste, and you won’t believe how awesome ground beef stuffing with a perfectly roasted chicken tastes! The skin will be crispy and the meat very juicy by using my method below. With a squeeze of roasted lemon on top and a heaping scoop of stuffing, you’re going to shoot right out of any bland food rut you may have found yourself in lately (it happens to the best of us!)

So for Lebanese Christmas Feast this year, I’ll be making both the traditional and AIP versions of these dishes

– AIP Hummus by Me

– AIP Pita by He Won’t Know Its Paleo

– AIP Kibbeh (recipe to be developed) <– this usually has gluten, pine nuts, and seed-based spices 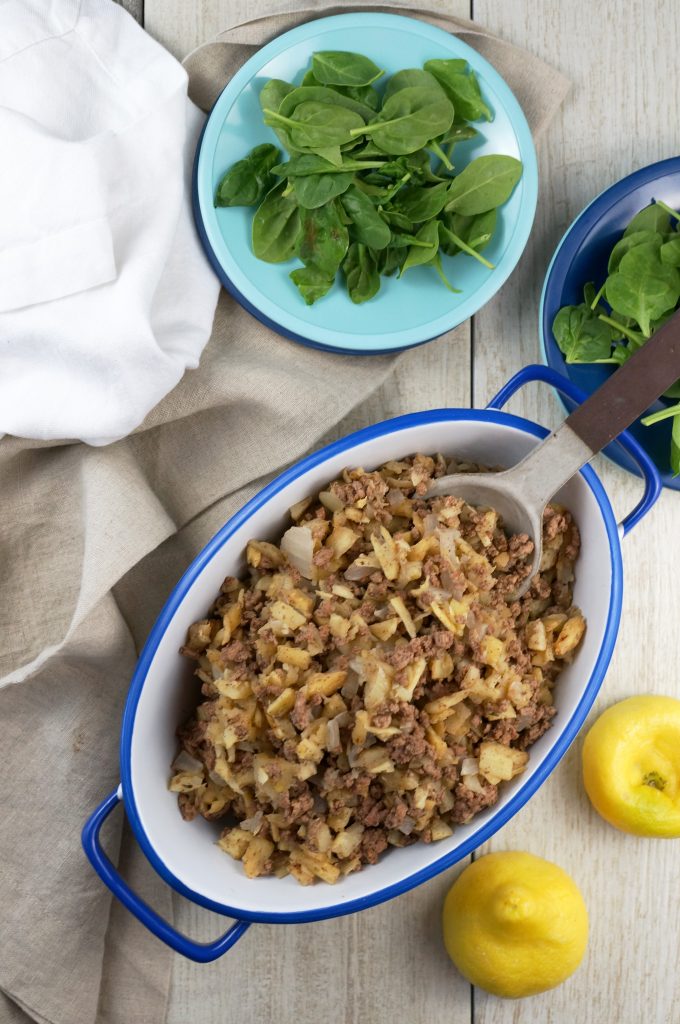 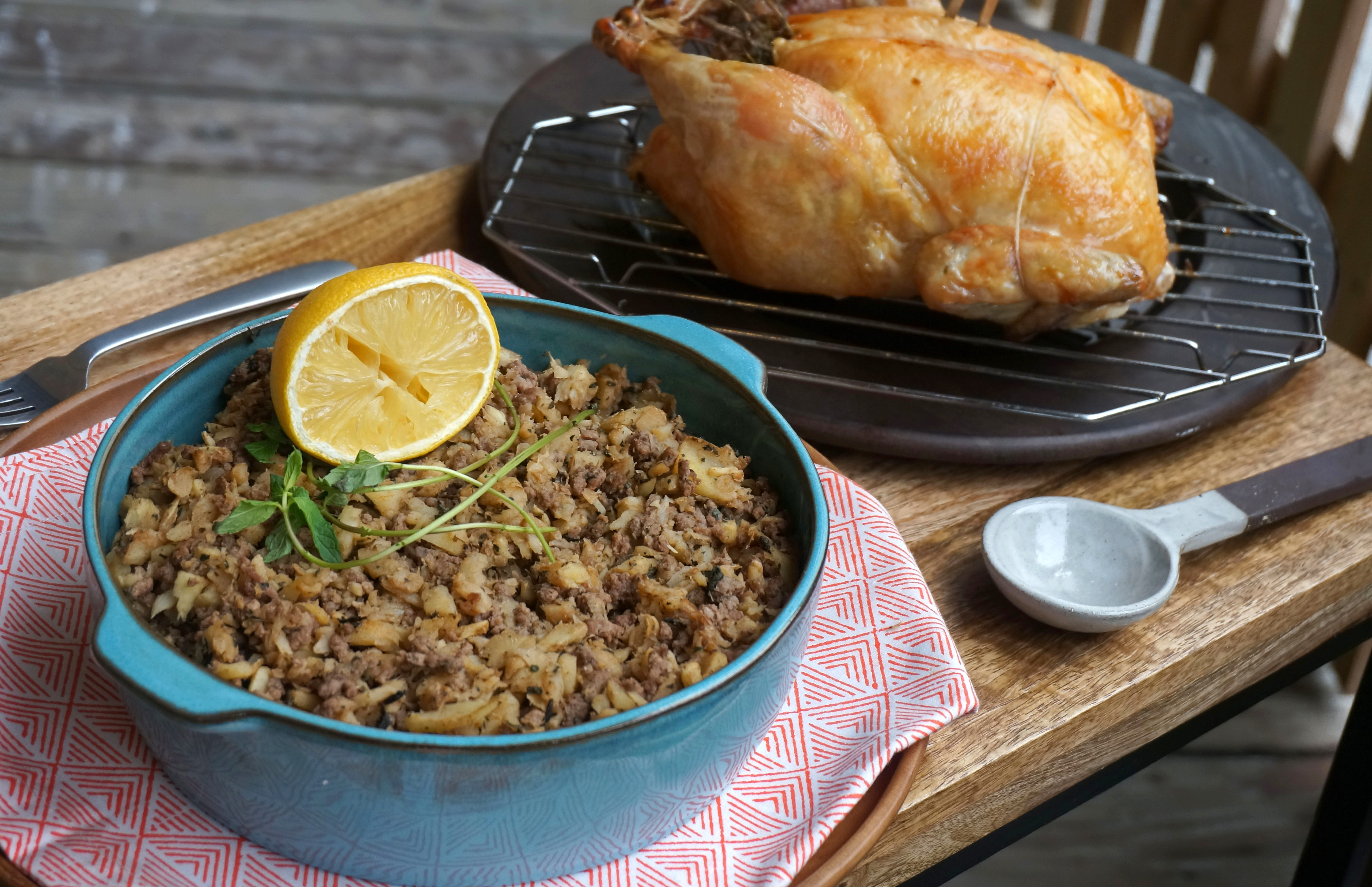 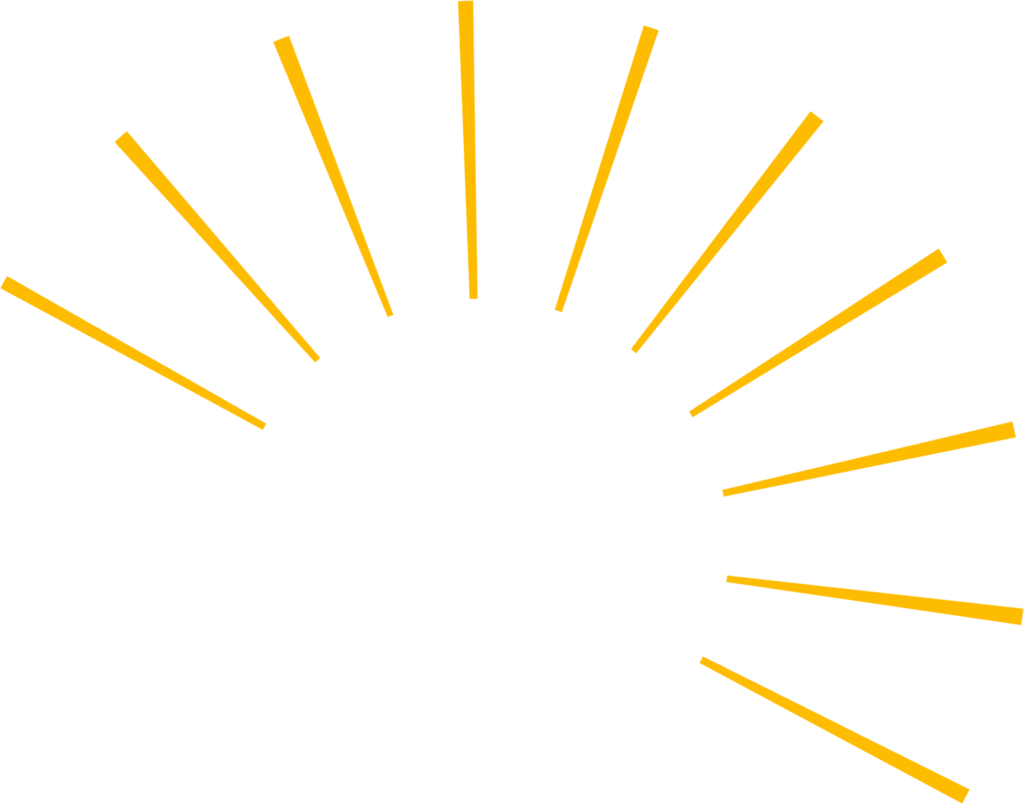