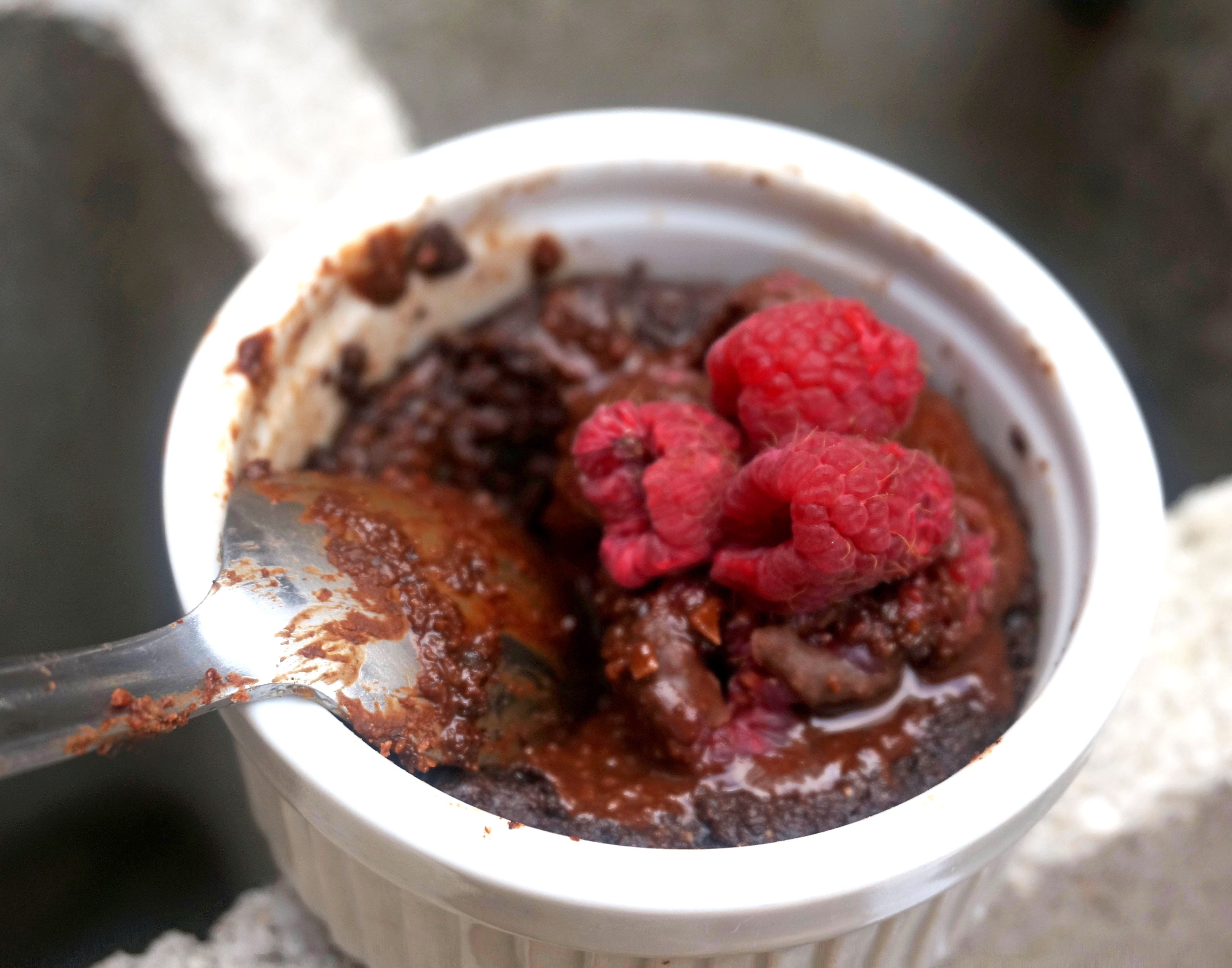 So this is my official announcement that I have reintroduced chocolate back into my life. Our break-up was a harsh one. There was lots of name-calling, plate-throwing, and feelings of mistrust. In fact, my heart used to feel like it had dropped into my stomach every time chocolate and I had a misfortunate date. Along with  cramps and embarrassing trips to the bathroom. I feel like the poster child for AIP reintroductions with this one because I NEVER thought I would be able to eat it again. My reactions were so bad just 3 months ago that I would violently vomit all night if I tried to reintroduce it. I’ve been having a little every day and no issues! I do have to be careful though because of the caffeine levels. I do NOT handle caffeine well, never have, and I doubt I ever will. It’s just not in my DNA. 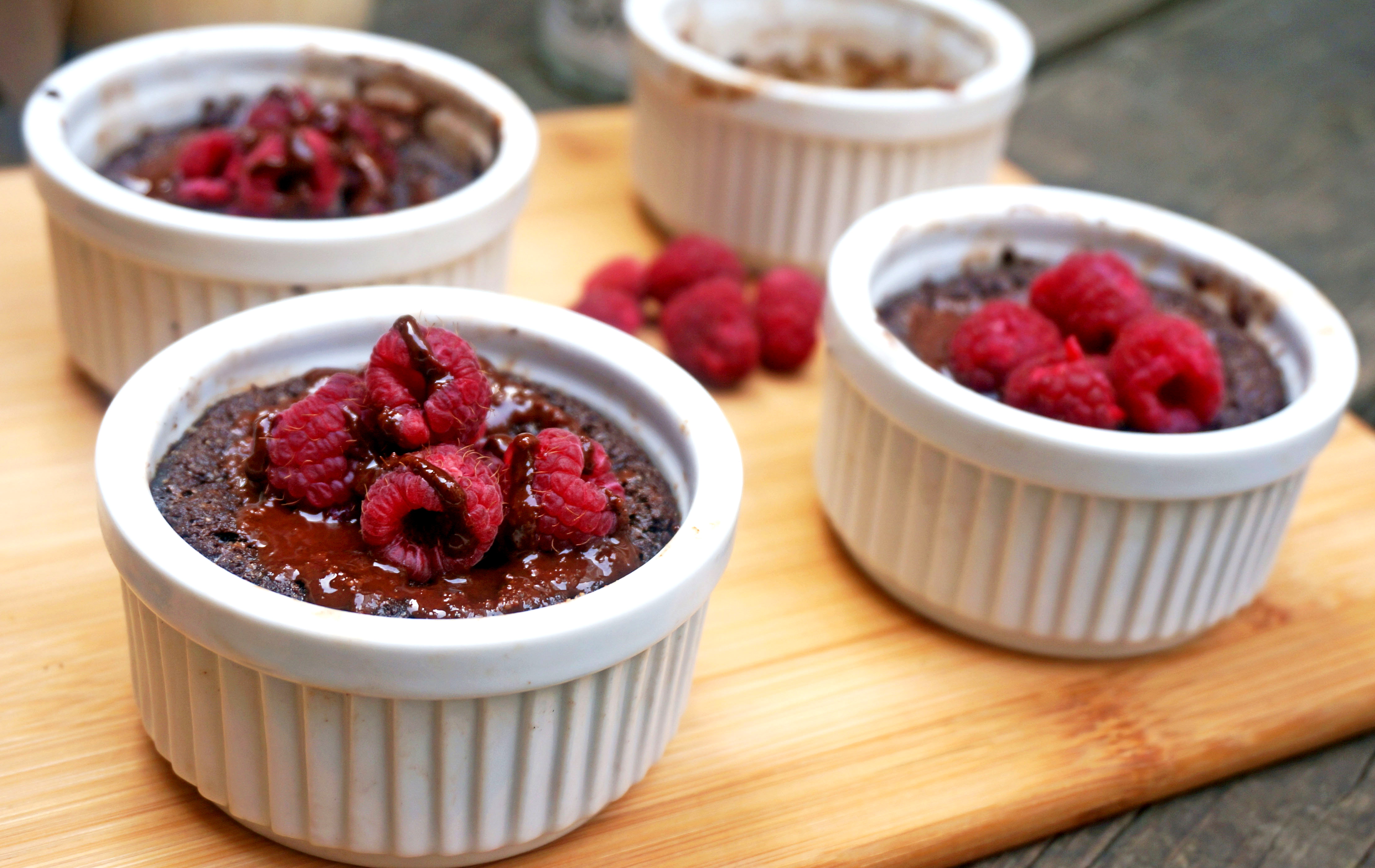 Hi pretty little cake! I’m going to make you disappear faster than you can say Ghiradelli 10 times in a row. So chocolate is a Stage 2 Reintroduction on The Paleo Approach. In Stage 1, I reintroduced fresh legumes and fruit-based spices (like the vanilla bean in this recipe) with no problemo. (although I still only eat them occasionally). Eggs, seed-based spices, and ghee weren’t tolerated, and I found out I still have an egg and dairy allergy, so that makes sense.

In Stage 2, I have reintroduced nuts/seeds  (except sesame seeds – those did not fair well) and cocoa. When reintroducing a food that is part of a recipe, you must know that you do not have an intolerance or allergy to any of the other ingredients in that recipe! That way you can tell if a negative reaction is the new food or another AIP-compliant ingredient that you may indeed be intolerant to (i.e. arrowrroot and coconut sugar are “AIP” foods in moderation, but some people still react to them). I am fine with both of these foods in moderate amounts, so this recipe would be a good choice for me. You must also have already introduced vanilla bean powder for this recipe. I chose not to use vanilla extract because it will not be fully cooked out, and I cannot tolerate alcohol, (a stage 2 reintro) even in small amounts.

PLEASE read The Reintroduction Guide for more information in reintroducing foods on AIP! It is very important to do it “right” or risk inappropriately including or excluding a food from your diet. You can purchase your copy HERE. It tells you how much you should eat per day and how/when to track for reactions.